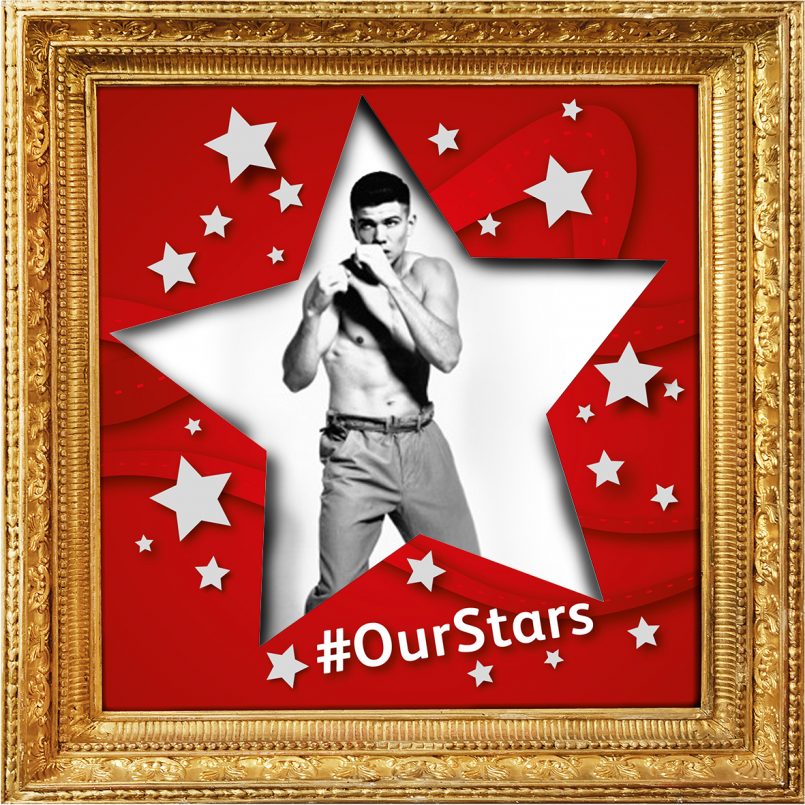 “…I’m looking to secure a world title fight in Hull in its year as the City of Culture.” Says Our Luke

Luke is not only a star of Hull, but he’s one of #OurStars too! We asked him all about his star likes and what he wishes for this year…

A little bit about yourself…

I was born in Hull and started boxing at the age of 11 for St. Paul’s Boxing Club. In 2007 I won my first national title and I retained the title in 2008 along with becoming the first British boxer to win the European title since 1961. In 2012 I won the Olympic Gold medal for Great Britain and achieved my dream. After taking a year out of boxing I made several TV appearances including ‘Dancing on Ice’ before making my professional boxing debut in summer 2013 at Craven park in Hull which I won by KO in round one. I have now amassed a record of 16(13ko)-1 and I’m looking to secure a world title fight in Hull in its year as the City of Culture. Hull: I love the city and couldn’t thank the people of Hull enough for the support they have shown me throughout my career

Music: I listen to anything really; I’m enjoying Callum Scott’s work at the minute.

Hobby: I love going on holiday with my family. I live a pretty hectic lifestyle so it’s always nice to relax and spend some quality time with them.

Food: My profession involves making weight which comes with a strict diet, so on the rare occasions I do get to treat myself, I have a sweet tooth, so chocolate and ice cream are top of the list.

Film: I like action & comedy films especially the old stuff anything with Jean Claude Van Damme. Will Smith is also a favorite actor of mine; films such as ‘Hitch’ are always good for a laugh

Sport: My life revolves around boxing so I don’t really get much time to enjoy other sports as much as I would like. I do try and follow Hull’s football and rugby teams as much as possible and it’s great to see some Hull born stars such as Danny Houghton doing great.

Place: As much as I love Hull, I also love a bit of nice weather so I enjoy visiting places like Dubai & Miami.

And, finally, two questions to finish ….

If your wishes could be granted, what would you ask for?

To win the World Title fight in Hull 2017

I’m a fan of Tom Hardy so it would be pretty cool to meet him.

What three things would you like with you on a desert island?

Who do you most admire?

My mum is my inspiration.