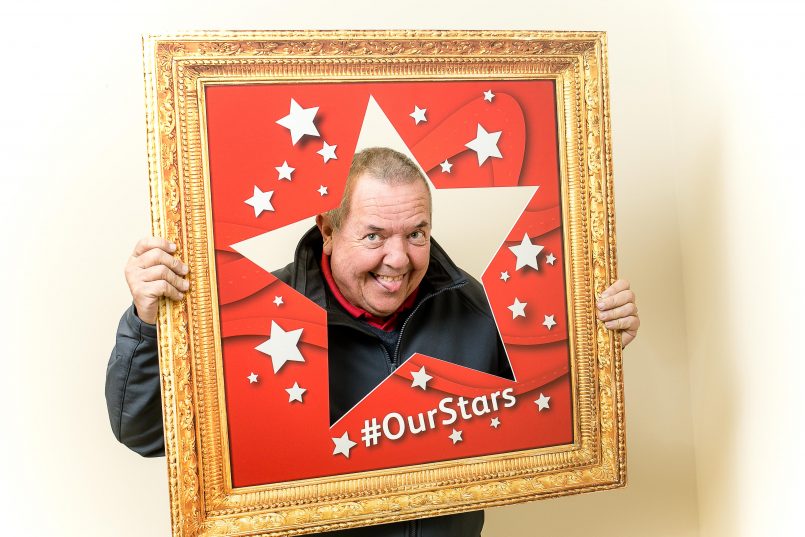 In their own words: Danny Geering, our longest serving driver

How did I come to be driving for Neill & Brown?  By marrying a Hull girl I met in St Tropez – bet there’s not many who can say that!

I’m a Londoner from the Isle of Dogs and I’ve been up north with Alison for more than 30 years. Our three children have Hull accents, but I still speak like an East Ender and some people think I must be their step-dad!

I’m well settled here although I have some great memories of London and sill have a soft spot for Spurs.

My first driving job was as a drayman with horses delivering beer to the pubs around Chiswell Street in Islington. Absolutely fantastic. We wore hard bowler hats and I used to tip mine to the crumpet coming off the tube. I was only 16.

I got to know Fleet Street very well when delivering those huge rolls of paper. It was an amazing place, you rubbed shoulders with all sorts and I met Harold Wilson at the Times. The News of the World always tipped me and the journalist lads from the Telegraph took me to a little pub down Shoe Lane for half a pint.

Now I’ll have a different set of memories after three decades with Neill & Brown. I’ve done a lot of driving in Europe, including Spain and Italy, but there’s nothing glamorous about it – you have to keep to the same schedules as anywhere else. Once I hit a bridge with a trailer in Holland. There was no height sign, but I managed to sort it out and get the trailer home.

When one of my children became ill, the company put me on UK runs so I could get home quickly in an emergency although I still do overnighters.

It has been good working here. In my early days we were much smaller so it was more personal. If Peter was passing he would always stop for a chat and other directors such as Pete Hobson, John Brown and Pete Winham who have all retired were most welcoming and helpful people.

Now there’s Colin Moody who puts in a lot of effort and expects the same from you which is how it should be of course. Colin’s great socially and his favourite saying is ‘Can you do your best?’

One further thing, as a driver you need a good partner in life and my wife has been fantastic about the demands of my job.